Tarahara is one of the most liveable modern day agricultural semi city-residential town of Nepal It is in Sunsari District, Koshi, Eastern Nepal. Tarahara is built on Koshi Highway between Itahari and Dharan in Eastern Nepal. It shares its border with Tarahara Eastern Regional Agriculture Development Farm on the east, Charkose Jhadi (Jungle) on the north, Aapgachi on the south and Amaha and Bhawanipur on the west. Tarahara lies on the Eastern Terai plains of Nepal. Population of the town is about 30,000 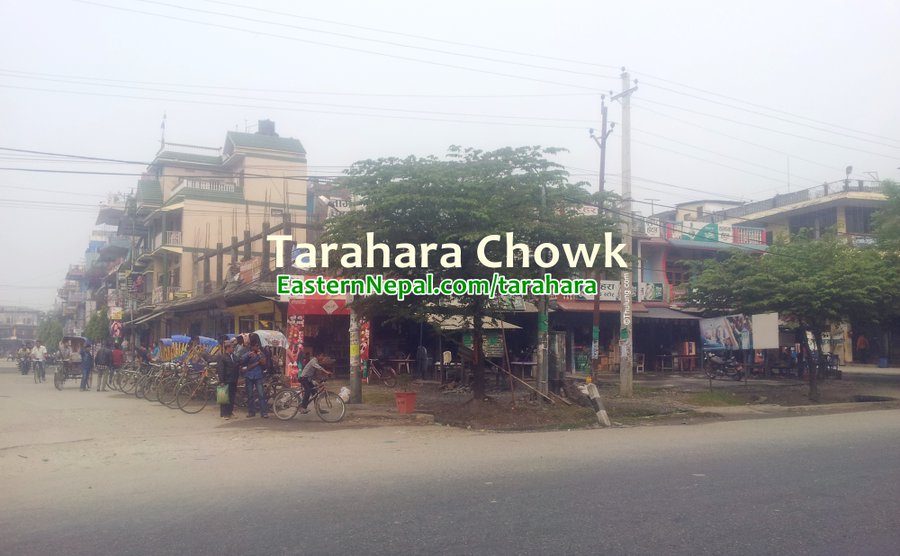